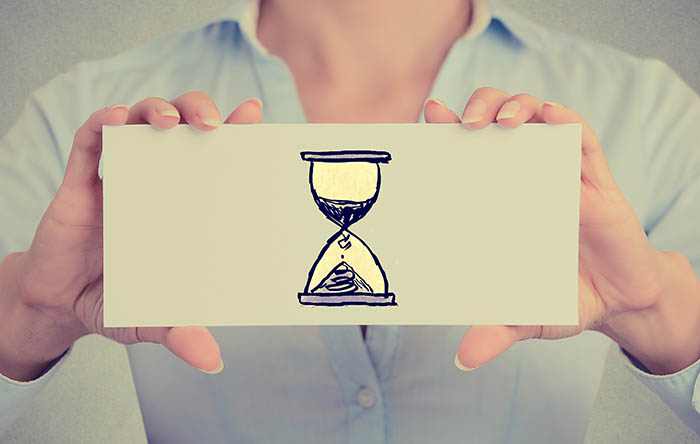 100 Days of Productivity?  What would you say if you could guarantee your next 100 days would be super productive for your business because you used a simple goal setting worksheet to decide what to do during those 100 Days?

What if you were sure you could get everything done within the time frame?

What if you knew exactly how to stay organized and focused on your goals during your 100 days of productivity so that your productivity was multiplied to higher levels?

That’s exactly the sort of thing I needed to achieve when I first started my entrepreneurial career.  I was a 23-year old kid who was CEO of a company I’d founded.  I had a bundle of Venture Capital from investors who had very high expectations of me.  I had no experience–I did this right out of college never having held a real job.

I don’t mind telling you, it was pretty scary.  But, being that young, I had no ideas yet of how hard it would be or even the possibility that it might not even be doable.  I just threw myself HARD at the tasks and knocked them down by brute force.

So many sleepless nights coding until I fell asleep exhausted just before sunrise, only to hit it again as soon as I could.  Thank goodness I was young and sturdy, because I was trying to win simply by out-hustling everyone else around.

Actually, I did have a little bit going for me beyond the hustle.  After being influenced by a Bell Labs lecturer who gave a presentation at our school about software developer productivity, I was convinced I had some good ideas about how to enhance productivity.

He told us a lot of things about why it was hard to be productive when there were too many people working on the same project, and he broke down the issues in a way that turned on some key light bulbs for me.

I used those light bulbs to come up with a system that I used at my company to organize the software developers and decide what the most important things for them to work on at any given point in time were.

A few years later, after my company had been acquired by Borland (the product we built, BTW, was Quattro Pro the spreadsheet), our team was singled out for study by (ironically) another Bell Labs researcher.  This was a gentleman named James Coplien.  He wound up writing an influential paper about the techniques we were using that helped launched what many today recognize as the most productive way to run software development processes.  The productivity methodology is known today as Agile Programming or Scrum. 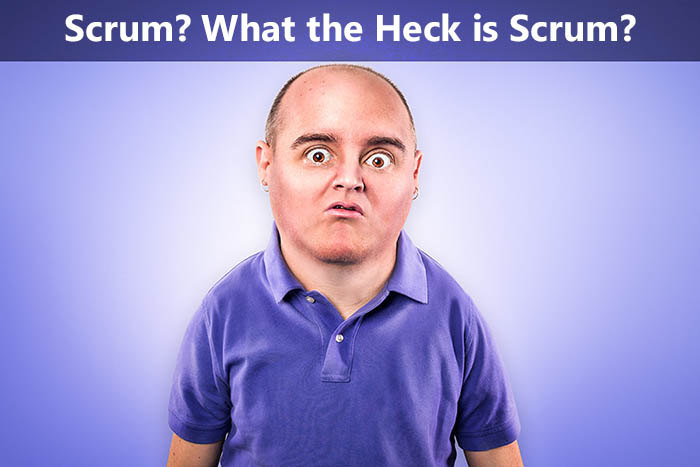 Coplien told me he wrote the paper because he had never come across another group that was as productive as my Quattro Pro team.  As he put it in the paper:

The Borland Quattro Pro for Windows (QPW) development team is one of the most remarkable organizations, processes, and development cultures we have encountered in the AT&T Bell Laboratories…

By now, it should be starting to make sense that a guy who wrote spreadsheets for a living and created a software process that was so productive might have a simple goal setting worksheet that works.

Surprise #1:  This can work for you

Oh great, I’m not a software developer, why do I care?

Not only can you create a simple goal setting worksheet to deliver 100 days of productivity for a software team, but you can use it for almost any team, and it even works just for your personal productivity.

I know this because as a Solopreneur I used these worksheets without a team to build my CNCCookbook business to 4.5 million visitors a year.  It worked like a champ!

Surprise #2:  You don’t have to out-hustle everyone to win 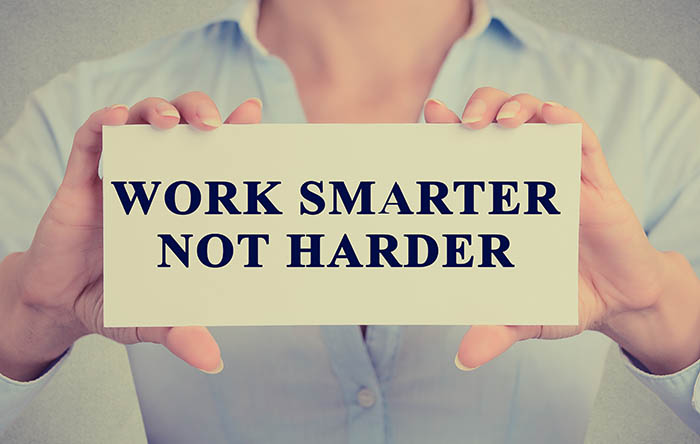 I knew I couldn’t out-hustle everyone forever, I had to learn to multiply my productivity to get more done in less time and without burning out.  I’m no longer a young man in my early twenties, yet I compete with a whole bunch of youngsters and consistently perform well.

I always liked to say, “Old age and treachery overcome youth and enthusiasm,” but the truth is, a better system overcomes enthusiasm and hustle.

So I found some clever ways to Work Smarter Not Harder and I built them into my system. Best news: they’re simple and easy for anyone to learn and use.

Isn’t it time you took a breath and got away from the mad hustle of never getting enough done?

Surprise #3:  I’m giving away my system, for free 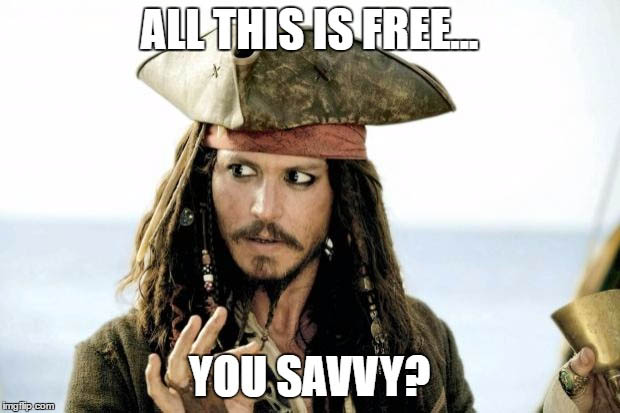 Hoo boy, my wife and friends just shook their heads when they saw how hard I worked on this system, how effective it was, and then heard me say I planned to give it away.

I had to explain that my motives were both altruistic and rooted in solid business sense.

First, I do love meeting, talking to, and helping entrepreneurs and small business owners.  As a lifelong entrepreneur–you speaka my language!

So I do give back a lot to that community.

But second, I don’t believe in high pressure sales tactics because I don’t think they work.  The best sales tactic I’ve ever found is word of mouth about great products, companies, and people.  The Internet just allows us to magnify that effect and spread the word further and faster.

I built my CNCCookbook business to 4.5 million views a year and a very lucrative business by giving away tons of valuable information and help to my readers.  It was totally worth it.  I also use free trials to give away even more in order to help sell CNCCookbook’s products.

So, when I started BobWarfield.com, I wondered how I could repeat that success here.  For this business, I will be selling online courses that help entrepreneurs and small businesses.  But you can’t really give a free trial of a course.

Suddenly, I had an inspiration–what if the first course was both hugely valuable and totally free?

It would be like the free trial and giving away valuable information all rolled into one.  And that’s why I’m giving away this productivity system.

It’s all part of my plan for world domination. 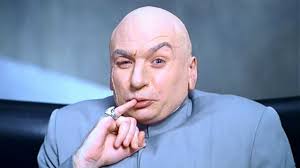 Hey just kidding, not that kind of world domination, LOL.

Here’s the thing, you need this online course.  It’s 5 quick video lessons plus some cool software I built just to help make the system easy and effective.  You get all that just for signing up for my newsletter, so sign up right below, Okay?

Want more details on the course?

And do me a favor.  I know you get out there and network.  I know you hang out in all the right places online.  If you like the course and these blog posts, help me spread the word.  Link to this site, put it out on Facebook, Twitter, Reddit, LinkedIn, or any one of a million other online hangouts.  Tell your pals.  Get your coworkers into it.

I really appreciate it!  And much more to come…

One Reply to “100 Days of Productivity From a Simple Goal Setting Worksheet?”